Take your Boston Celtics memorabilia collection to the next level with this Bob Cousy Swingman Jersey Shadowbox from Mitchell & Ness. It features a hand-signed autograph and “HOF 71” inscription from the 13-time NBA All-Star. Cousy helped bring Holy Cross its only NCAA tournament championship before winning six NBA titles with the Boston Celtics dynasty. In between, he organized the NBA players association, the first trade union of the four major North American sports leagues. There’s no better way to honor The Houdini of the Hardwood and his legacy than with this autographed jersey shadowbox. 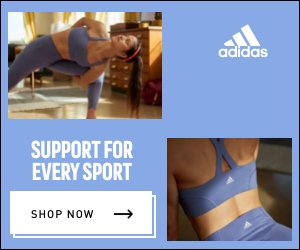