Jaylen Brown was drafted third overall by the Boston Celtics in the 2016 NBA Draft. He was named to the 2016-2017 All-Rookie team and appeared in the 2020-2021 NBA All-Star Game. Brown was a pivotal player for the Celtics’ 2022 championship runner-up season, as he averaged 23.6 points, 6.1 rebounds, and 3.5 assists. In a matchup against the Indiana Pacers on February 27, 2022, Brown recorded 23 points, four rebounds and eight assists. Now, fans of Brown and the Celtics can add to their collection with this Nike #7 jersey worn by Brown in that game. This game-used collectible includes an individually numbered, tamper-evident hologram to certify authenticity. 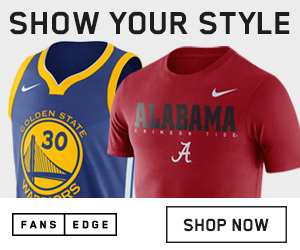